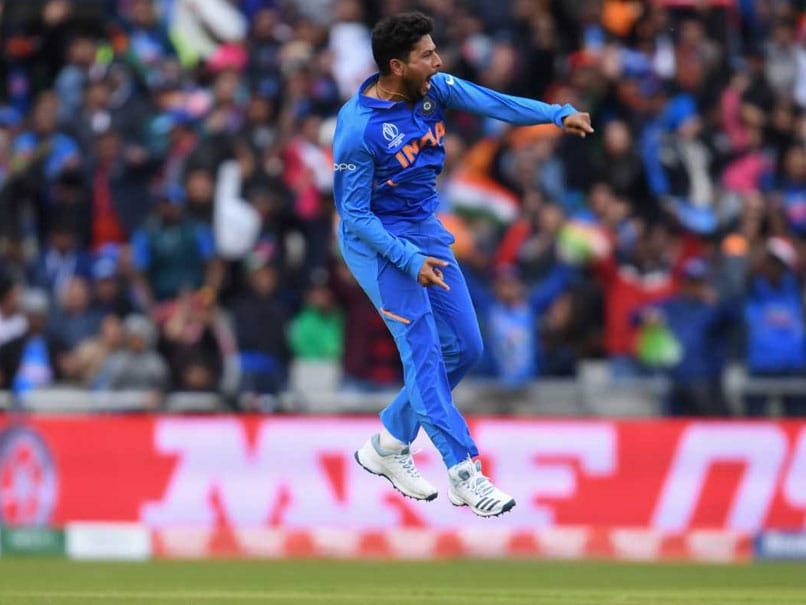 He then took the massive wicket of Steve Smith, who was on 98, two balls later.

Afghanistan’s Rashid Khan tops the listing having taken simply 44 matches to achieve the 100-wicket mark in ODI cricket whereas Australia’s Mitchell Starc received there in 52 matches to be second. Pakistan spin legend Saqlain Mushtaq received to the mark in 53 matches and is the third quickest.